Introducing Elite Shungite, a rare and unique mineral that has been gaining popularity for its various benefits. Elite Shungite is considered to be the highest quality of Shungite, containing a minimum of 98% of pure carbon. This makes it the most powerful form of Shungite available.

One of the main properties of Noble Shungite is its ability to neutralize EMF (electromagnetic fields) radiation. With the increasing use of electronic devices in our daily lives, exposure to EMF radiation has become a concern. Elite Shungite has been found to effectively neutralize the harmful effects of EMF radiation, making it a popular choice for those looking for EMF protection.

In addition to its EMF protection properties, Elite Shungite has also been found to have various other benefits. It is said to have anti-inflammatory and antioxidant properties, making it a great natural remedy for various skin conditions. It is also said to have a positive effect on the immune system and can help in reducing stress and anxiety.

Elite Shungite can be used in various ways to reap its benefits. It can be used to make EMF protection products such as pendants, bracelets, and phone cases. It can also be used in the form of water purification, by placing a piece of Elite Shungite in a jug of water, the water will be purified and the EMF radiation neutralized.

In conclusion, Noble Shungite is a unique and powerful mineral with various benefits. Its ability to neutralize EMF radiation makes it a popular choice for those looking for EMF protection. Its various other benefits such as anti-inflammatory and antioxidant properties, immune system support and stress reduction make it a versatile and beneficial addition to any wellness routine. 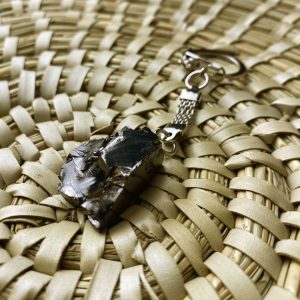 All shungite has veins and imperfections its part of the natural beauty of this amazing natural stone. The photograph is an illustration, every piece can vary slightly. 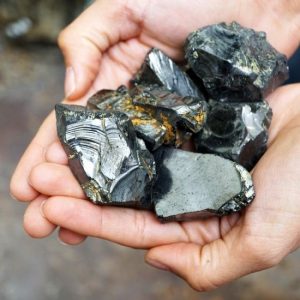 All shungite has veins and imperfections its part of the natural beauty of this amazing natural stone. The photograph is an illustration, every piece can vary slightly 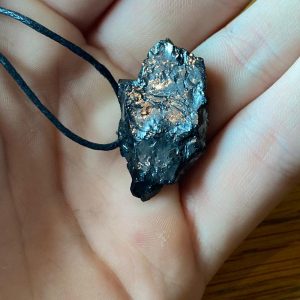 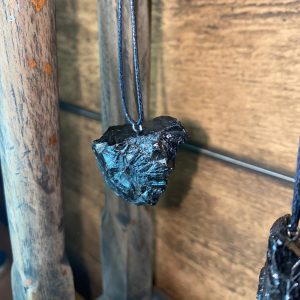